A couple of quick updates today for the Angus route. The first being an amalgamation of all the Rosgar Scenarios for the Angus route in one file and the second is an upload of a scenario I made quite a while back as part of the Snacktime series competition.

Knickerbocker Glory Parts 1 & 2 are based on a real world situation that introduced me to the world of Rail. I had been on trains before but this was when I started to take an interest in them.

Knickerbocker Glory can be downloaded here

Other works in progress are more work on the Angus route and also sorry for being vague, but I am re-working the Wessex Alphaline 158s (158855 and 158860) from scratch so they look proper nice instead of doing just a skin transplant on them.  I just didn’t want to be posting photos up or giving you click bait without a timeline as I have been short on project time the last couple of weeks due to other commitments (Work).

More vagueness, but I also had a couple of crazy reskins half done, but I’ll leave those as a surprise for now. I don’t tend to discuss my upcoming plans publicly anymore as my ideas tend to be stolen or copied.

Once again folks, thanks for visiting my site and your continued support and I hope to have more for you soon. 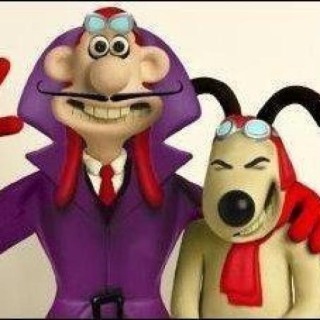